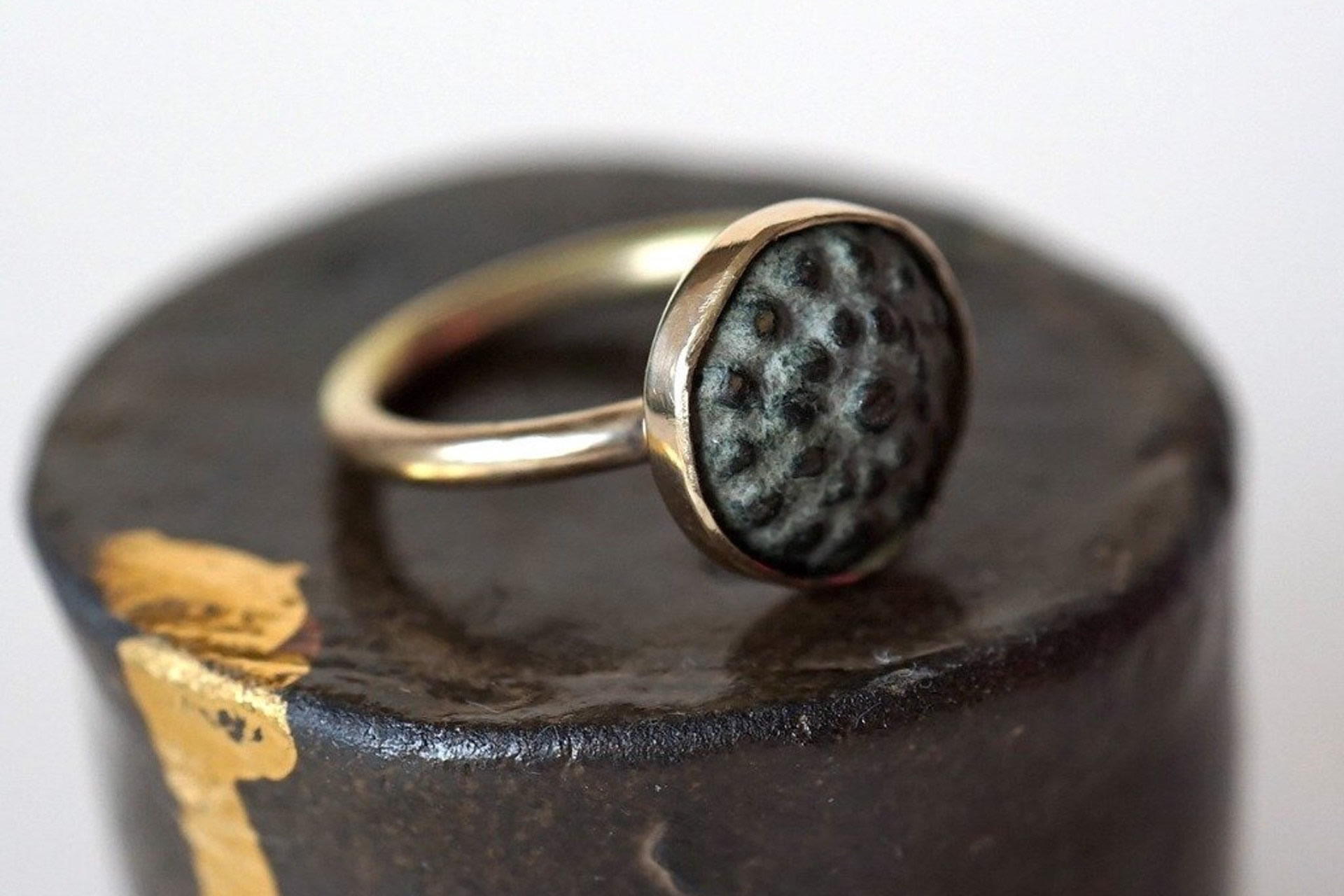 Join us for the Clockwork Christmas open studios weekend 2021 and buy original works direct from the makers in-person or online.

END_OF_DOCUMENT_TOKEN_TO_BE_REPLACED

Bridget Bailey talks about the evolution and inspirations of her peapods

Peapod brooches and necklaces are available now in the Clockwork Marketplace

END_OF_DOCUMENT_TOKEN_TO_BE_REPLACED

Join us for the Clockwork Christmas open studios weekend and buy original works direct from the makers in-person or online.

END_OF_DOCUMENT_TOKEN_TO_BE_REPLACED
At the turn of the 20th century ‘The Fun Factory’ as it was then known, was home to Fred Karno’s music hall performers and associated business. Two of his most notable performers, Charlie Chaplin and Stan Laurel, passed through these doors.

This year, The Music Hall Guild of Great Britain and America has fixed a commemorative blue plaque to honour the comedy impresario Fred Karno and the former ‘Fun Factory’.

Clockwork Studios was established by Noel and Margy Perkins in 1985 with the art community in mind. The building accommodates a range of independent artists and its doors open to the public for appointments, workshops and biannual open days

Subscribe to the Clockwork Studios email newsletter to stay up-to-date with the latest news from the artists and upcoming open days where you have a chance to explore the studios.